Who is actually behind nevisQ

We are a startup that has made it our mission to develop intelligent solutions for the care industry and thus support them.

We are revolutionizing care

nevisQ is a classic example of how an idea developed in studies can turn into something big. When the founders met in 2015, they had each privately had their own experiences with the care situation in Germany. Fired up by the vision of revolutionizing a whole sector using innovative technology and at the same time doing something to benefit society, the four friends founded nevisQ. After nearly three years of product development and various ups and downs, they presented nevisCura. From the start, the team received public funding, for example from the Federal Ministry for Economic Affairs and Energy, the European Commission and NRW.Bank. Private individuals also provided enormous support to the founders in the early stages and financed the development to series production. In 2017 nevisQ equipped the first rooms in care facilities, and the first installations abroad followed in 2018. There are now 16 bright sparks working at the multi-award-winning company. Every day, all of them do their best to make the original vision a reality. 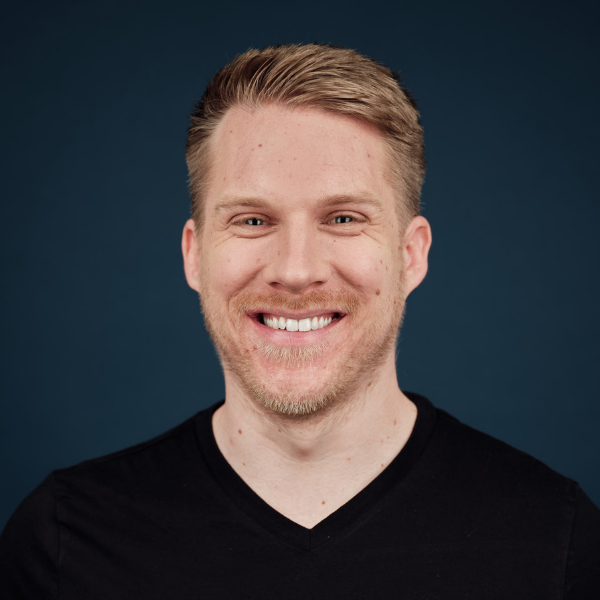 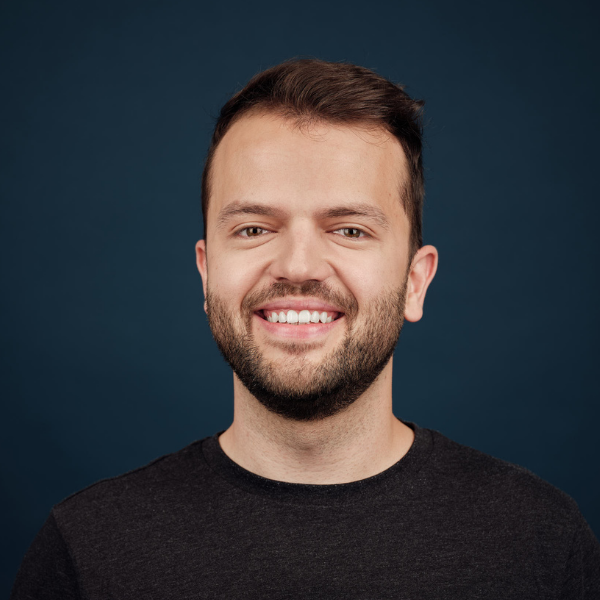 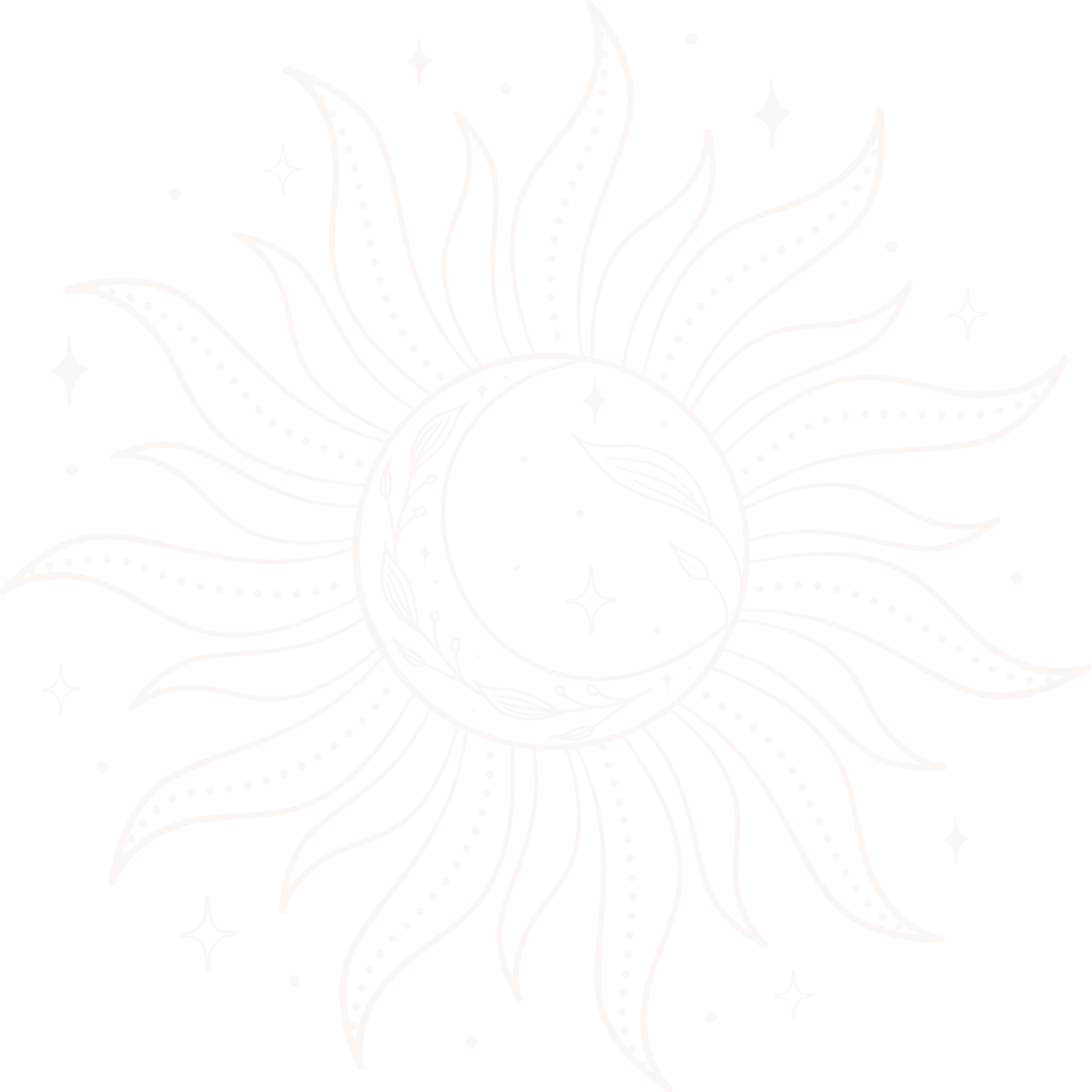 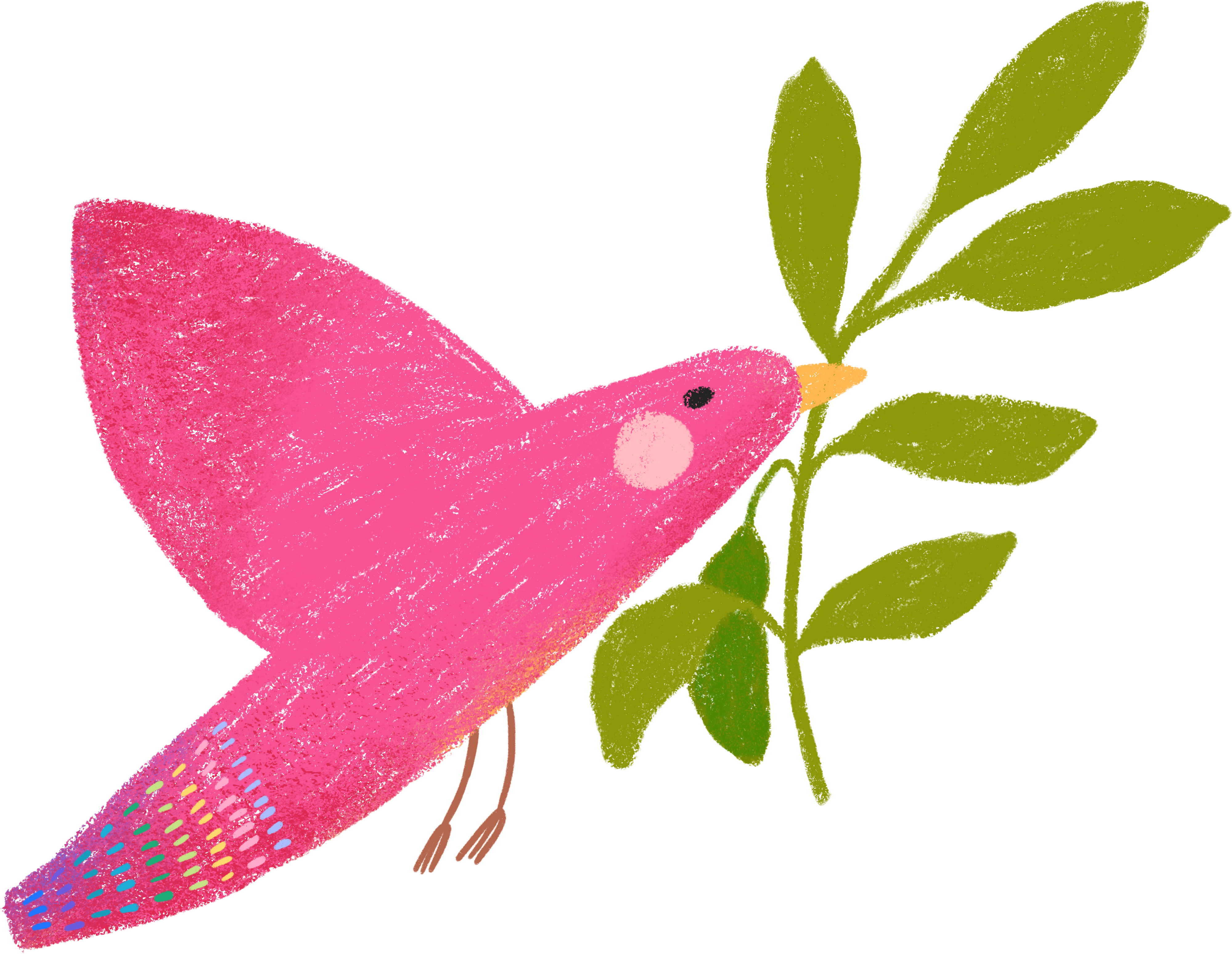 Our corporate values are based on three pillars: 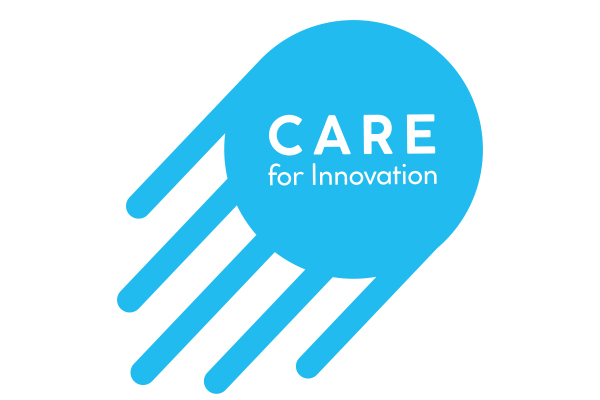 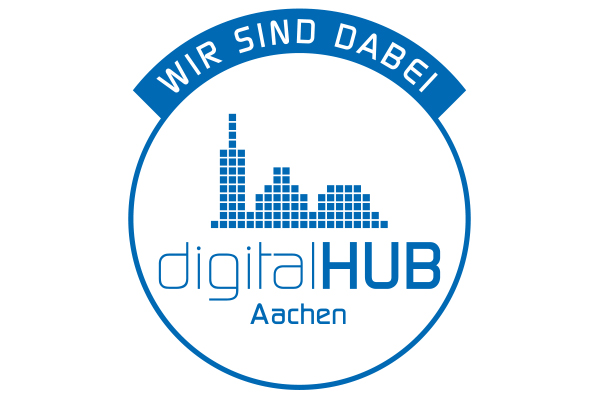 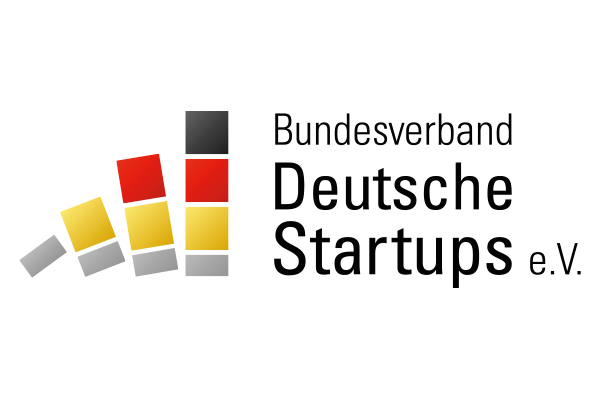 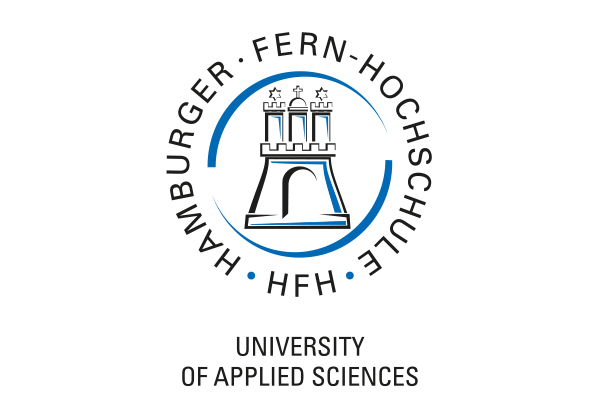 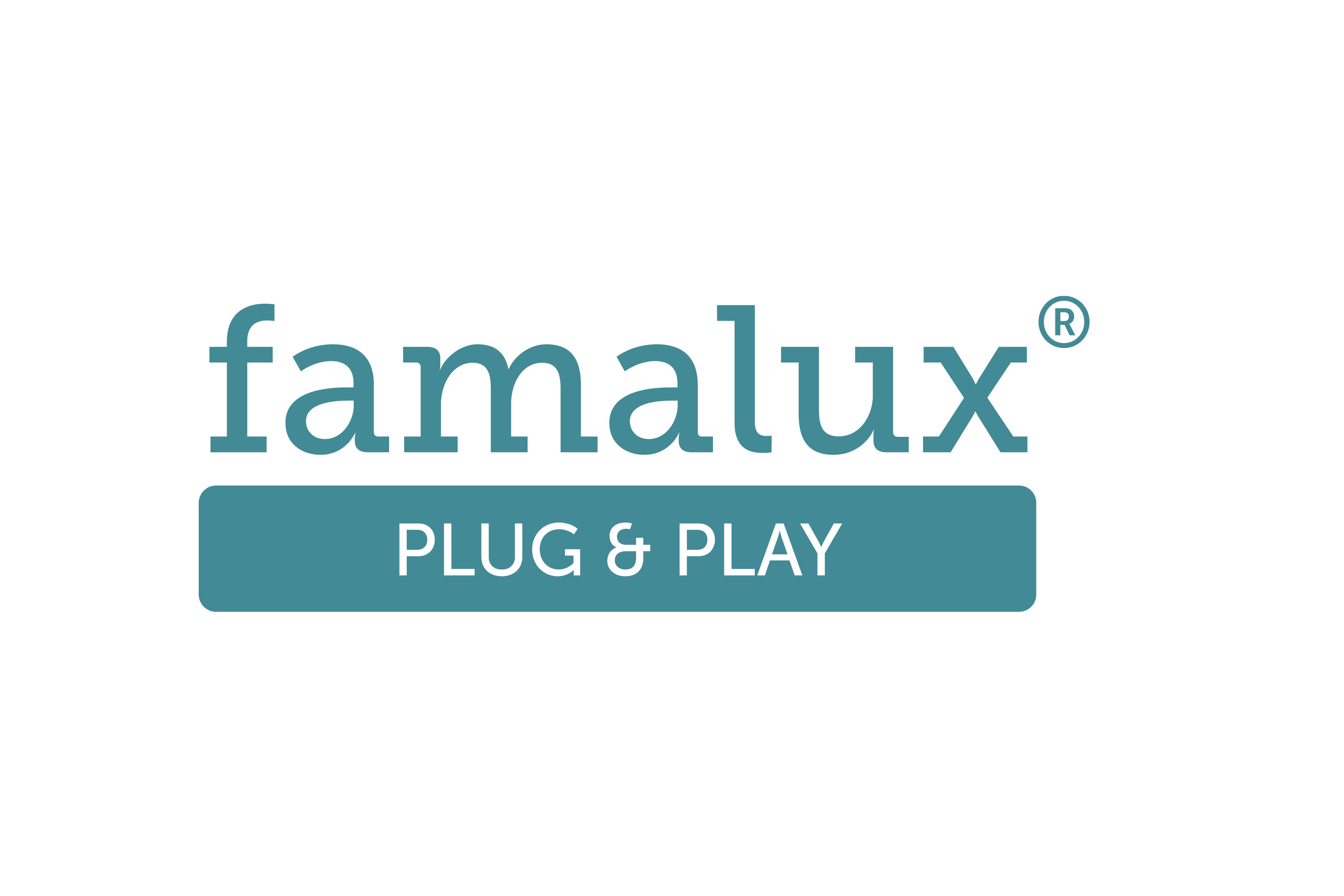